INEOS Inovyn is led by a highly experienced Executive team, which brings together a wealth of extensive experience leading some of the largest chemicals companies in Europe. 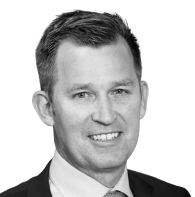 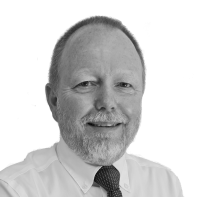 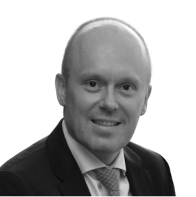 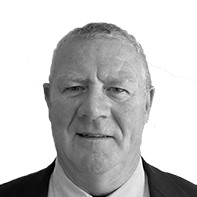