INOVYN's site at Martorell (Spain) was built in 1972 with the aim of providing PVC to the country's growing building and construction industries. The site manufactures VCM and PVC.

Since its foundation, the site has increased its PVC production capacity to become Spain's largest PVC producer. Sitting on 56 hectares, the site is located near to Barcelona, in one of the major industrial regions of Spain. Its proximity to France, Italy and the Mediterranean Sea, means the site is strategically placed to serve southern Europe and the Mediterranean markets. Products manufactured at Martorell are widely used as raw materials in the building and construction sector. The Site has also hosted the largest ECU in Spain until December 2017 when it has been stopped in accordance with the Industrial Emissions Directive.

The Company is currently evaluating the options for an investment in a new membrane production ECU. The site is widely recognised for its best-in-class products, achieved thanks to highly qualified and skilled staff and its outstanding SHE performance. The site has management systems certified by EMAS, ISO 9001:2015 on Quality, ISO 14001:2015 on Environment, ISO 45001:2018 for Safety and Health, ISO 50001:2018 for Energy and fully complies with the requirements of OHSAS 18001 on Occupational Health and Safety Management.

Our project "Pyrolysis Furnace Insulation" at Martorell Site has been co-financed by the European Regional Development Fund (ERDF), managed in Spain by IDAE, for energy efficiency in industry. The 184,001 euros project has received an ERDF aid of 37,067 euros. The project has consisted of replacing the thermal insulation of furnace nº 3 and has led to an energy saving of 80.41 toe/year. 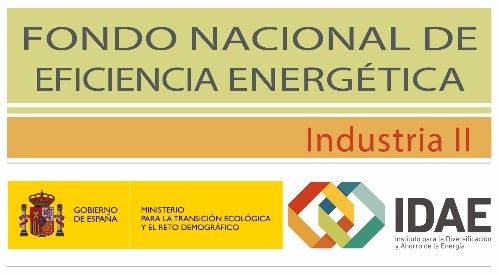 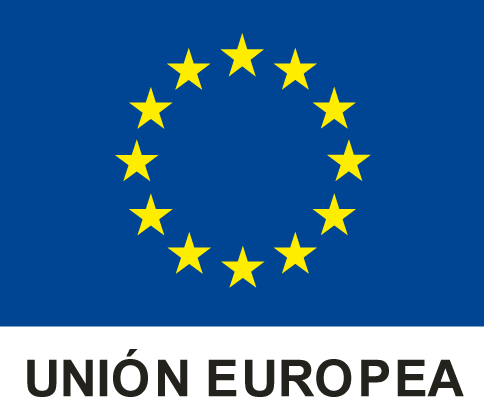