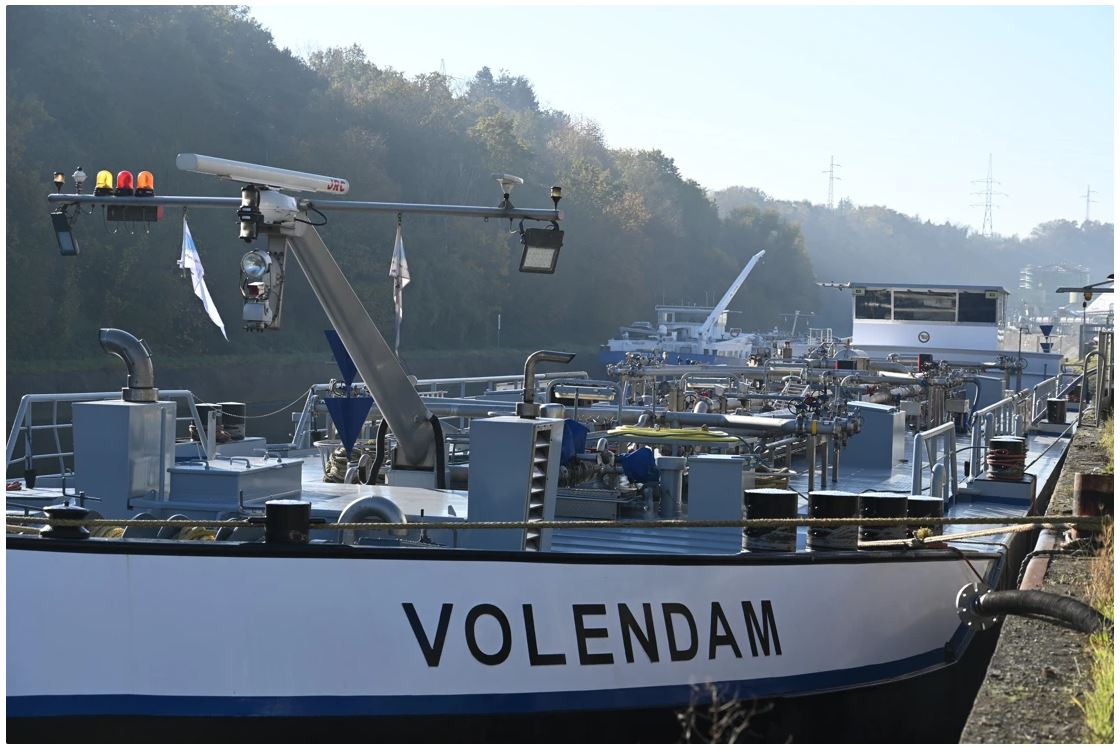 This is part of INOVYN’s ongoing strategy to develop green hydrogen and replace existing carbon-based sources of energy, feedstocks and fuel.

The hydrogen-powered barge will transport vital raw materials for INOVYN between its sites at Antwerp and Jemeppe, Belgium. The low carbon hydrogen to power the barge will be supplied by INOVYN as a co-product from its chemical manufacturing operations.

VT Group will retrofit an existing barge with hydrogen technology, replacing the gasoil combustion technology that is fitted today. This will reduce annual CO2 emissions by an estimated 1,000 tonnes.

Comments Wouter Bleukx, Hydrogen Business Manager for INOVYN: “This is the latest example of INOVYN driving the decarbonisation agenda as part of INEOS’s €2 billion investment programme. Hydrogen-powered transport will play a critical role in Europe’s journey to net-zero and INOVYN is perfectly positioned to drive down emissions in the transport sector as we are already a producer of low-carbon hydrogen and have significant demand for transportation.”

VT Group will own and operate the new barge on behalf of INOVYN. Niels Groenewold, CEO of VT Group comments: “Our strong relationship with INOVYN has always enabled us to innovate. Being able to contribute to a net-zero operation is very valuable to us and is perfectly aligned with our company’s sustainability ambitions.”

INOVYN, through its parent company INEOS, is involved in multiple projects across Europe to develop green hydrogen and replace existing carbon-based sources of energy, feedstocks and fuel.

The group will work closely with national and European governments to facilitate hydrogen’s significant role in the new green economy, including this project. 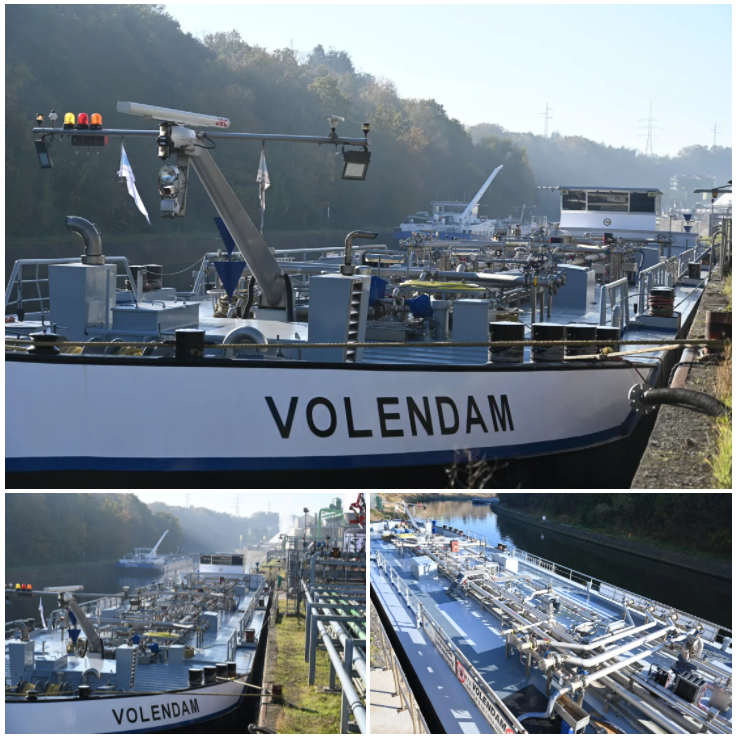