INOVYN at Runcorn to ramp up hydrogen supply to fuel trucks, buses and power generator sectors 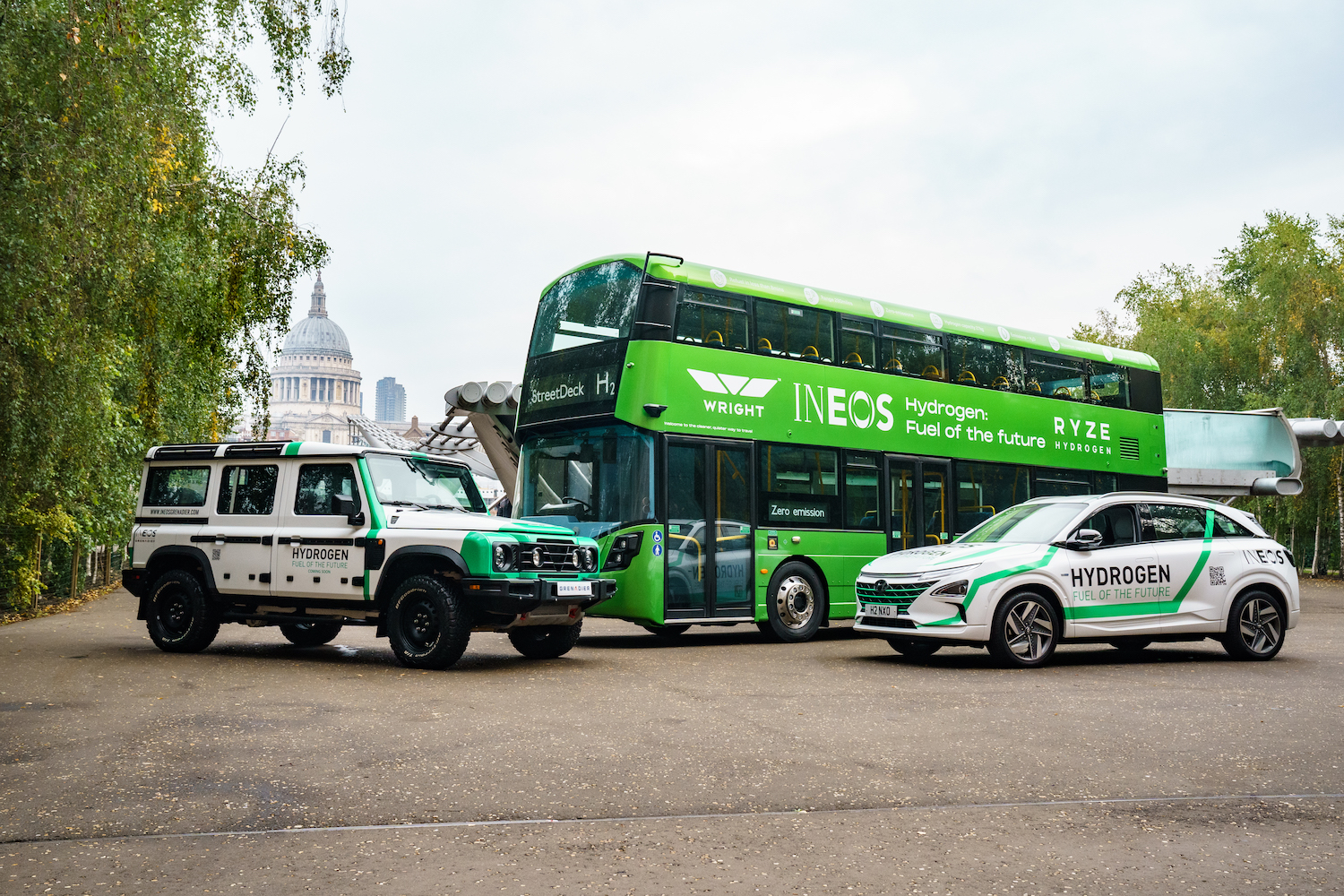 INOVYN, a subsidiary of INEOS, has today announced investment plans to upgrade existing production at its Runcorn Site so that it can supply compressed fuel-cell quality hydrogen to mobility and power generation sectors. This is part of more than €2 billion investment in green hydrogen announced by INEOS earlier this week.

INOVYN, which has been producing and using low-carbon hydrogen at its Runcorn Site for over 100 years, is set to ramp up the supply of hydrogen to fuel the UK's transport network.

Specifically, the investment will deliver dedicated on-site facilities for the purification and compression of existing low carbon, fuel-cell quality hydrogen for subsequent loading and transportation and distribution to fuelling stations across the UK.

Hydrogen production at Runcorn Site has the potential to provide low-carbon fuel to power over 1,000 buses or 2,000 trucks, where battery electric drive systems are not appropriate due to range, payload and critical refuelling times.

INOVYN is already Europe’s largest operator of electrolysis technology, which is used to make clean hydrogen. The investment at the Site will kick-start the emerging hydrogen market and further support the North West’s regional commitment to carbon neutrality.

Geir Tuft, CEO INOVYN said: “Our expanding portfolio of clean hydrogen projects strengthens INOVYN’s sustainability strategy and supports the drive to net-zero across the UK and the rest of Europe.  INOVYN is in a unique position to reaffirm its expertise in hydrogen production and electrolysis, and to progress the green energy transition through the use of clean hydrogen.”

The project builds on INOVYN’s hydrogen portfolio within the UK, including its involvement with consortiums such as HyNet North West, a clean hydrogen development project underpinned by INOVYN’s storage technology infrastructure to unlock low-carbon energy for the North West of England and North Wales.

INOVYN and its parent company INEOS are involved in multiple projects across Europe to develop green hydrogen and to replace existing carbon-based sources of energy, feedstocks and fuel. The group will work closely with national and European governments to facilitate hydrogen’s significant role in the new Green Economy.

INOVYN is an INEOS business. It is Europe's leading producer of vinyls and in the top three worldwide. With an annual turnover of €3.1 billion, INOVYN has circa 4,200 employees and chemical manufacturing, sales and marketing operations in 8 countries across Europe.

INEOS is the world’s third-largest chemicals company, employing around 26,000 people across 191 sites in 29 countries. It is a privately-owned company with sales of $61 billion.