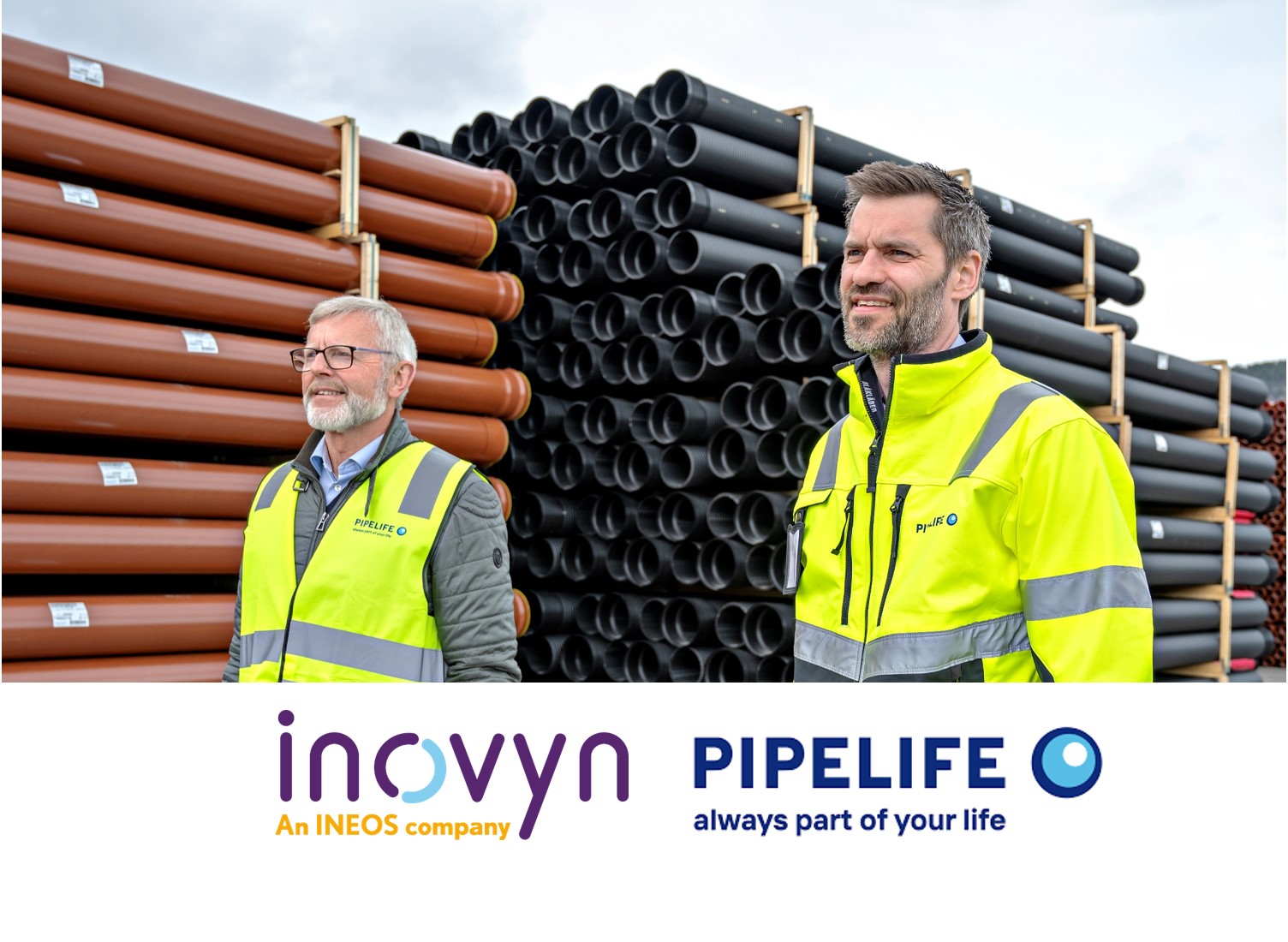 INOVYN was formed on 1 July 2015, creating a PVC producer that ranks among the top three worldwide. With an annual turnover in excess of €3.5 billion, INOVYN has more than 4,300 employees and manufacturing, sales and marketing operations in ten countries across Europe.